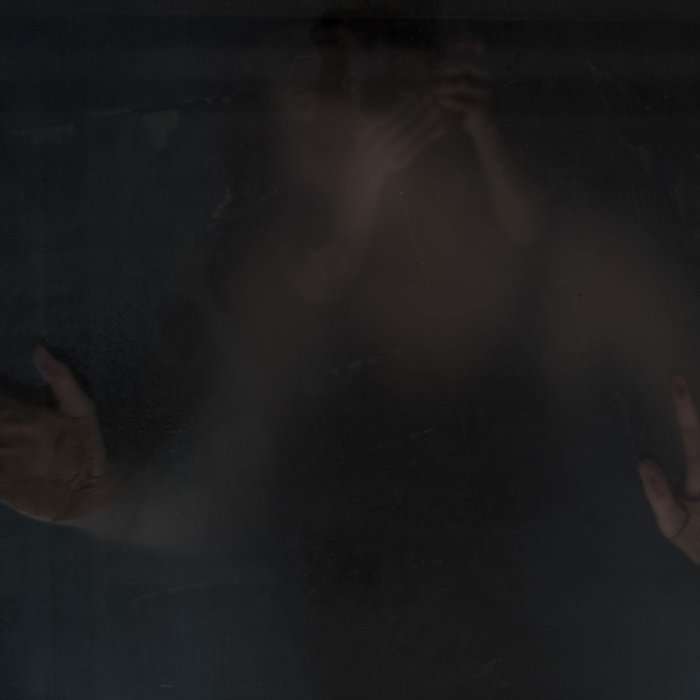 In advance of new music from Ben Frost in 2017, Bedroom Community is excited to present the definitive recorded version of his 2013 opera and directorial stage debut, The Wasp Factory, based on the novel by the late Iain Banks.

Setting his unwitting characters against the backdrop of vast, implacable forces of nature—storm, sea, fire, and even their own madness— Frost reaches deep into his formidable arsenal to reveal an unexpected warmth, from the composer of electronic experiments like AURORA and Theory of Machines. The focus here is on the live sound of the Reykjavík Sinfonia, recorded in Abbey Road’s Studio II and, for the first time, the human voice. He sets David Pountney's Libretto to tuneful, even soulful vocal lines; an extraordinarily unreliable narrator describing scenes of extreme violence and horror in music of incongruous loveliness.

Rather than attempt to represent his protagonist onstage with a singing, acting boy, Frost infamously cast an ensemble of 3 women to give voice to his dissociated internal monologues: Lieselot De Wilde, Jördis Richter and Wildbirds & Peacedrums' own Mariam Wallentin. And just as he did with the highly detailed instrumental writing on his albums like AURORA or Sólaris (composed with Daníel Bjarnason), here Frost creates a seamless collaboration of performer and interpreter, each singer and each player fully and sensitively inhabiting their respective nuanced parts. And the recorded result defiantly stands apart from the realm of traditionally “classical recordings”, framing in the highest definition every moment of this studio performance - the confrontationally close breath of strings and vocalist alike push and pull against a range of digital shapes and textures.

The Wasp Factory is not too far from those albums in terms of continuity with Frost's thematic obsessions. Like Sólaris, which was inspired by another so-called "sci-fi" novelist's literary masterpiece, The Wasp Factory asks what it means to be a human being, and what happens when that human being gets lost in the labyrinth of his own psyche. And like AURORA, and By the Throat, it asks where—and whether—the boundary can be drawn separating the human animal from the terrible, destructive brutality of nature.

Commissioned by Art of our Times/Bregenz Festival

A co-production between HAU Hebbel am Ufer and Laura Berman_Next, Berlin, and The Royal Opera and Holland Festival in collaboration with Cork Midsummer Festival

Solo Viola arrangements based on the work of Nadia Sirota

Mixed and Mastered by Valgeir Sigurðsson