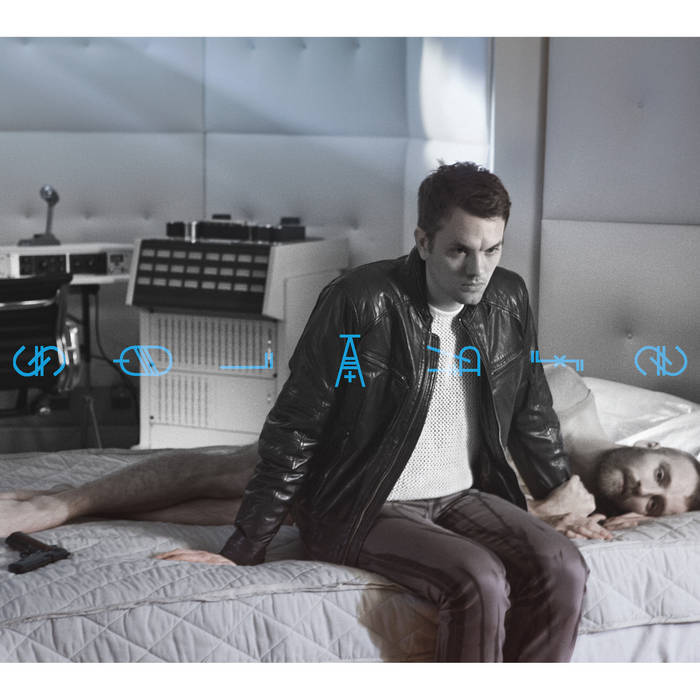 Gregory Frost I'm becoming a Ben Frost convert. From his scores for Fortitude and Dark to his solo and collaborative projects, these are, for me, addictive soundscapes.

Ben Frost and Daníel Bjarnason are two composers used to shrugging off the distinction between experimental sound-art and deeply felt melodies. Frost’s vast, blackened post-industrial works often crystallize in moments of quiet beauty before disintegrating in pure visceral noise; Bjarnason’s orchestral music marries brutal modernism to classical aesthetics one moment and soaring ethereal harmonies the next. And yet here, on the tail of two widely acclaimed releases; Bjarnason’s PROCESSIONS and Frost’s BY THE THROAT, we are given something altogether new. A unique collaboration, SÓLARIS is a quiet, stilled and all consuming symphonic suite at once as affecting and uncanny as the science- fiction classic that inspired it.

The power of Andrei Tarkovsky’s Solaris is not in its futuristic sets, or in the hypnotic shots of the alien planet’s weird, fluid surface, but it’s in the way he juxtaposes his alien, futuristic elements against the intimately familiar. This is a future not just of flashing lights and video screens, but of wood and wool and leather, of dogs and horses, books and photographs. In Frost & Bjarnason’s SÓLARIS we do find the futuristic, gaseous atmospheres and pulses one might expect from a sci-fi soundtrack. Yet here they are carved instead from the warm, fragile sonorities of a string orchestra -Poland’s Sinfonietta Cracovia- a gently prepared piano whose harmonies warp and melt before transforming again—and waves upon waves of guitar.

Created through a unique series of processes, Frost & Bjarnason’s initial sketches —improvised to the film— were fed through software designed to correct music which tried to turn their dense and distorted sonic input into a digital sequence of raw musical data. Working from data riddled with error and misunderstanding, a human score was orchestrated; the whole process deftly mirroring the core of the film’s own narrative of memory and loss, alien doppelgängers and emotional feedback loops. Brian Eno —who consulted closely in the creation of SÓLARIS— also used the same film to create a video accompaniment to this music in another strange loop of computer-generated distortion.

But here the score stands on its own. SÓLARIS; a journey into an internal world, into the self, a flux of wonder, horror, sorrow and tenderness, and a ravishing sensory experience.

---
“Slow but spellbinding...exploration of tonal and textural ambience.” – Halcyon

Arranged and Conducted by Daníel Bjarnason

Design and Layout by Frosti Gnarr

A concept by Mat Schulz

Assisted by the Australian Government through the Australia Council for the Arts, its arts funding and advisory body

Made possible with the support of "I, CULTURE" - The International Cultural Programe of the Polish Presidency of the EU Council, Co-ordinated by the Adam Mickiewicz Institute, Poland - and S.T.E.F, Iceland

This is a Bedroom Community record